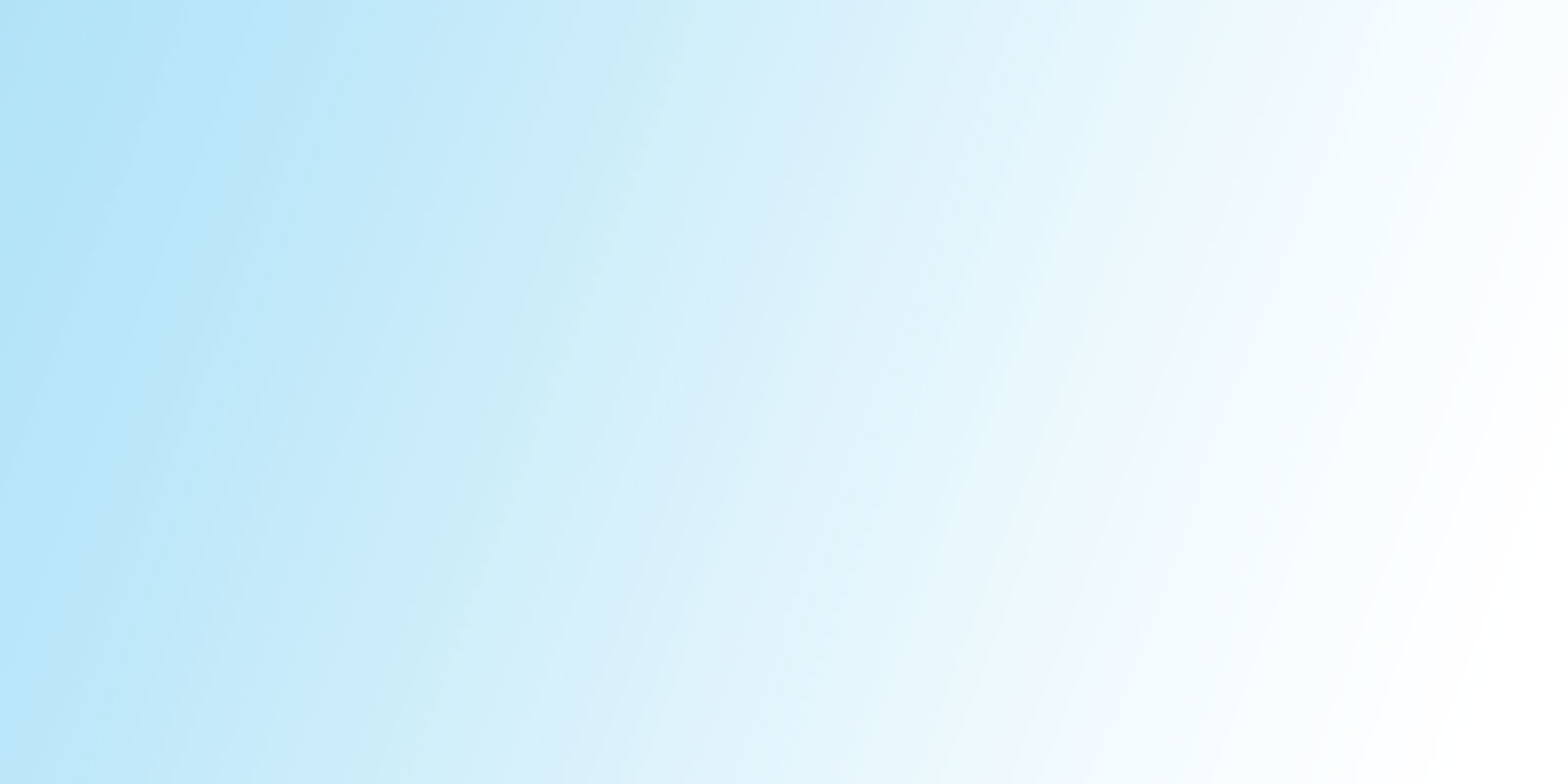 Many people think that OCD is just about being tidy, or being clean or carrying out little routines. It can be so much more than that!

Here are some of the most common behaviours:-

Please note here that there also many varieties of intrusive thoughts. This list includes just some and we recommend investigating the resources section to find out more.

This is just a brief description of OCD but check out the resources page for additional information and brochures ,

Note:  Excerpts from this section are referenced from Break Free from OCD, Coping with OCD and the OCD Workbook ( see section on Resources). Obsessions and compulsions are often interrelated. Obsessions usually begin with persistent doubt, which is why OCD is called the Doubting Disease.  The doubt leads to intolerable and disturbing levels of uncertainty which generates anxiety. To relieve the anxiety, individuals with OCD might start engaging in compulsive behaviour, excessive washing, checking, reassurance seeking ( e.g asking someone constantly if they’ve done something) . The behaviours might relieve the anxiety for a little while  but the relief won’t last long. The anxiety provoking obsession returns often more strongly and more frequently than before.  So then the individual might have to adopt even more elaborate rituals to relieve the anxious feelings of uncertainty.  Hence a vicious cycle,

In its milder form, the cycle can be annoying an inconvenient. At its most extreme, it can be severely disruptive to all aspects of life and even result in disability.